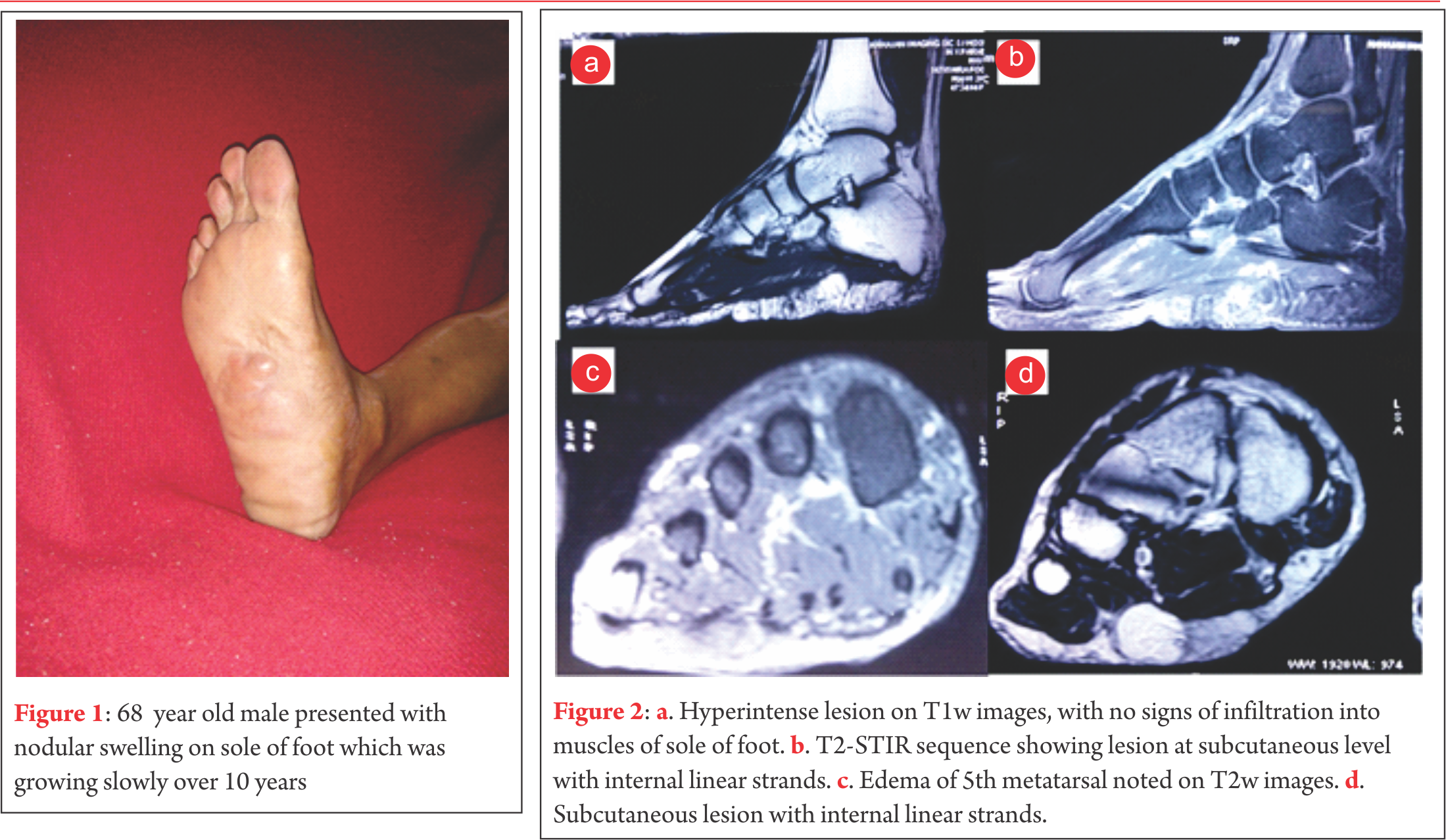 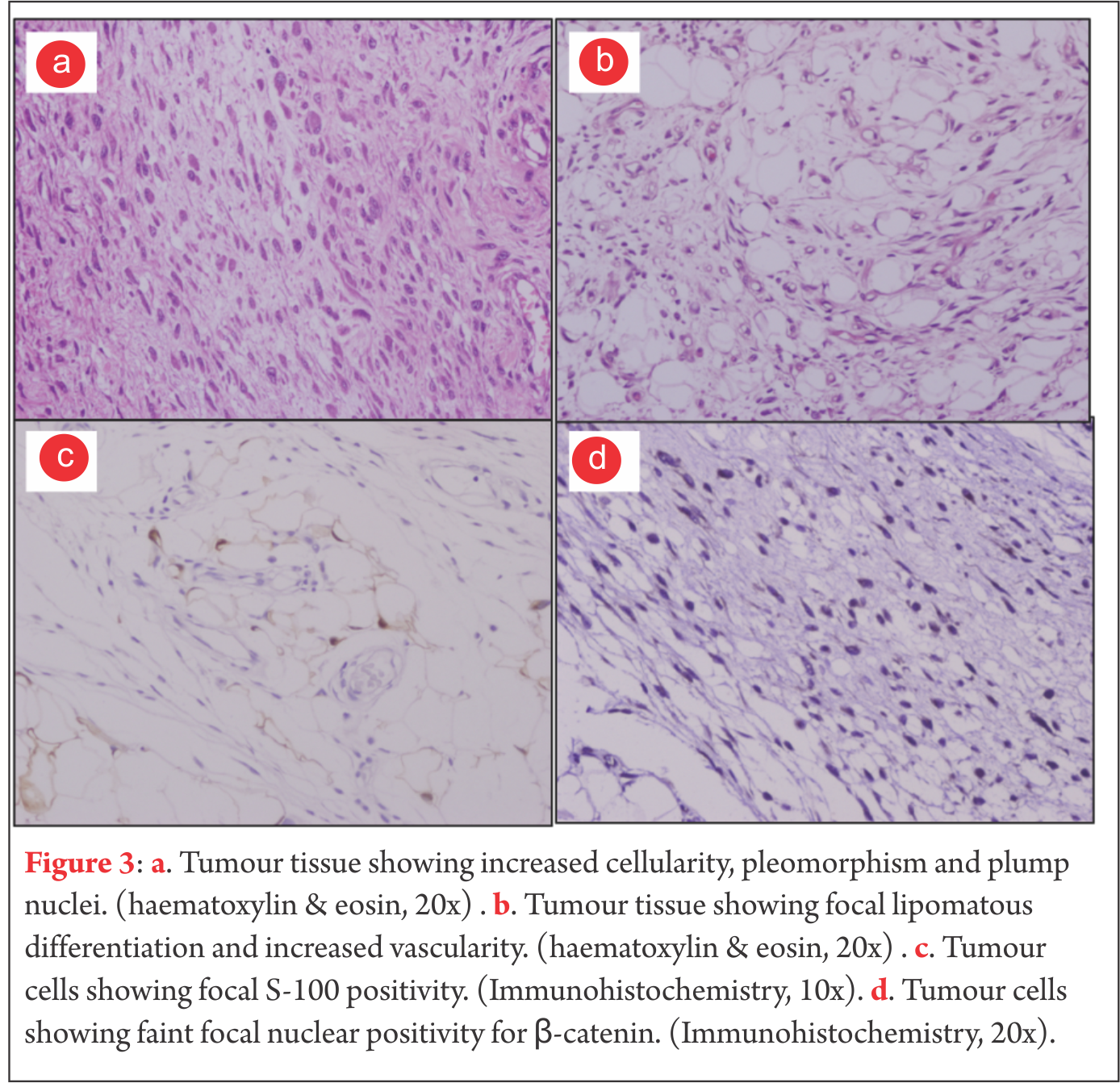 Rehabilitation following Limb-Salvage Surgery in Sarcoma Need for a dedicated Musculoskeletal Tumor Registry in India
Scroll to top
%d bloggers like this: