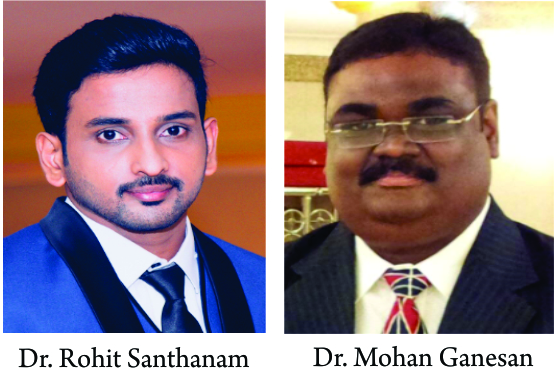 A Case Series on Osteochondroma of Scapula

Current Concepts in Imaging of Giant Cell Tumor of Bone Resection and Arthrodesis of the Knee Joint by Different Modalities for Aggressive...
Scroll to top
%d bloggers like this: